US and EU have no desire to lend a helping hand to Italy, however China and Russia give life support to Italians - -American Expert
Read: 5184 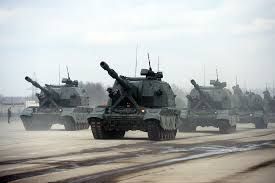 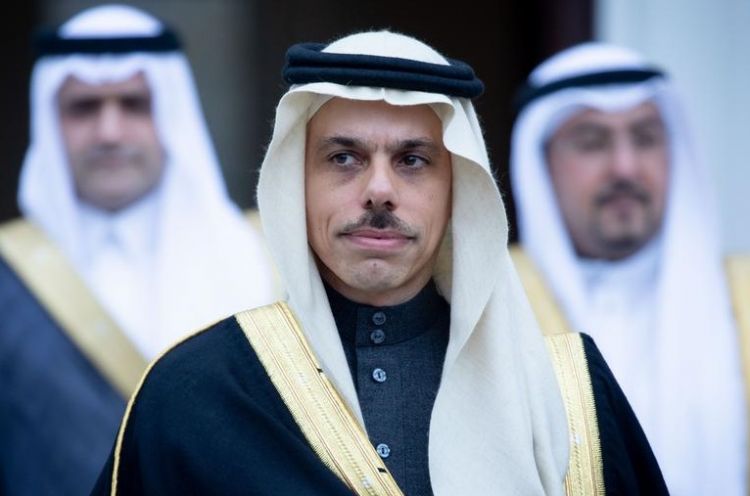 "We hope Germany understands that we need the means to defend ourselves," he told German news agency DPA in an interview released on Monday.

In his comments, he referred to last year's attacks on Saudi oil facilities, which he blamed on Iran. Prince Faisal said the fact that Germany had not approved arms exports to Saudi Arabia despite the continued threat of such attacks did not conform "to the framework of good relations that we have with Germany."