An artillery attack on a second US military convoy in Syria
Read: 944

Team of specialists from Russian armed forces arrives in Armenia to assist in struggle against COVID 19
Read: 555

Good relations with the United States in power - Ambassador 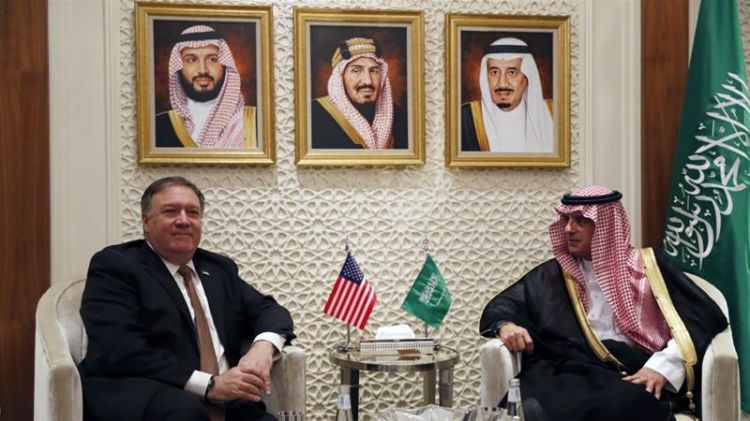 The bilateral relationships between Washington and Riyadh are “institutional and well-established” and are not affected by the succession of different departments of the two political parties, said the Saudi Ambassador to the United States Princess Reema bint Bandar Al-Saud, Eurasia Diary reports citing Al-Arabiya.

“The relationship started during the reign of President Roosevelt, who is a Democratic president, and has continued… through many Republican and Democratic administrations, until President Donald Trump, during which the bilateral relationship witnessed great cooperation,” Princess Reema said on Monday in an interview with Asharq Al-Awsat newspaper.

“Despite changes in the international order, historical facts have proven that the Kingdom is the closest partner to the United States in the region,” she added.

However, she added: “Nevertheless … the image of the Kingdom is witnessing a great positive development, whether in the United States or around the world with the Kingdom’s continuing path to achieve the vision of its leadership.”