An artillery attack on a second US military convoy in Syria
Read: 702

Russia and Turkey failed to reach agreement at Syria talks 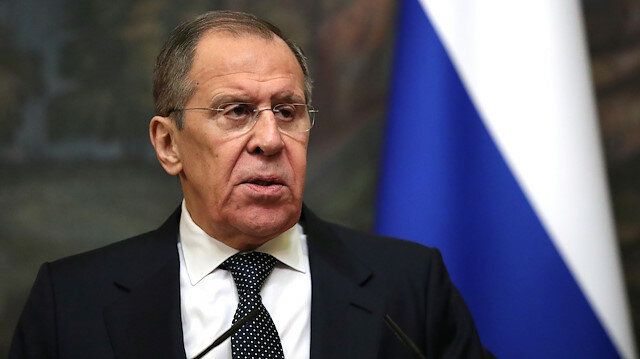 Lavrov, told a news conference that Syrian government forces, which are mounting an offensive in Idlib, were upholding previous agreements on the region but also reacting to provocations.

Lavrov said militant attacks on Syrian and Russian forces in Idlib were continuing.