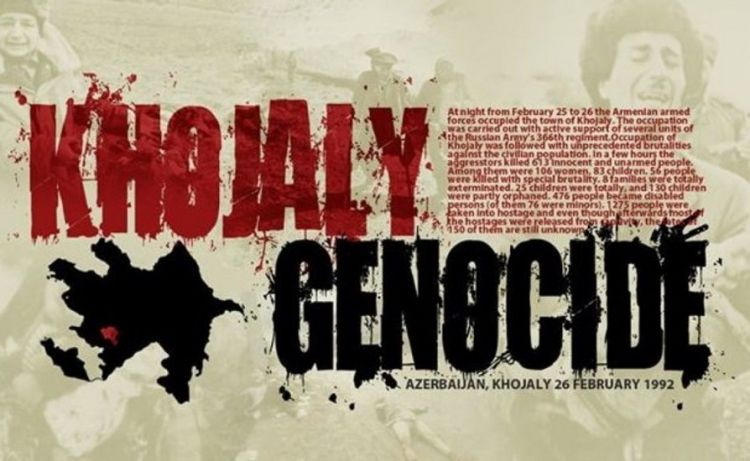 The Embassy of the Republic of Azerbaijan will organize a Seminar on “Together for Peace and Humanity. End to Ethnic Cleansing and Genocide” at the National University of Modern Languages (NUML) in Islamabad on February 24, 2020, Eurasia Diary reports citing Dispatch News Desk.

The Seminar will be dedicated to the 28th anniversary of Khojaly genocide occurred on February 26, 1992.

The Chairman of Senate Standing Committee on Foreign Affairs Senator Mushahid Hussain Sayed will be the Chief Guest in the Seminar.

With the national anthems of Azerbaijan & Pakistan and Recitation from Holy Quran, the Seminar will formally begin.

In the end, Souvenirs will be distributed.