There was no military solution to the Syrian conflict - Lavrov | Eurasia Diary - ednews.net

Russian plane with medical equipment departs for US
Read: 1275

There was no military solution to the Syrian conflict - Lavrov 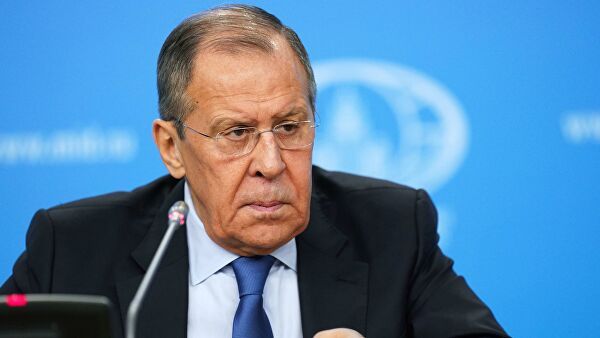 The deconfliction mechanism between Russia and the United States in Syria has proven to be effective and the sides have the understanding on coordinating their steps, Russian Deputy Foreign Minister Alexander Grushko told Bolshaya Igra (Big Game) program on Channel One, Eurasia Diary reports citing Tass News.

"Deconfliction mechanisms are working, they are very effective. There is clear understanding regarding who is doing what and in which area and actually sometimes we are talking about coordination. But due to political reasons the US does not want to call this coordination, they call it deconfliction," Grushko said.

Earlier, Russian Foreign Minister Sergey Lavrov noted that Russia and the US had confirmed their common stance that there was no military solution to the Syrian conflict. According to Lavrov, the two countries had a dialogue channel on Syria, which developed between the militaries in the framework of the so-called deconfliction, and there were also contacts between the diplomats.