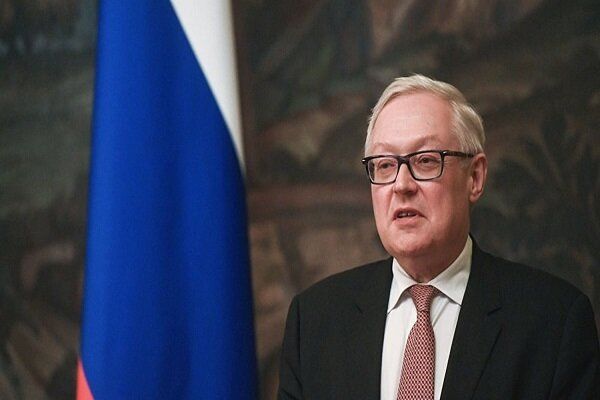 "The United States continues a series of command-staff exercises and other drills involving the simulation of limited nuclear strikes, particularly - as it became known recently - on targets in Russia," he told TASS while commenting on a recent military drill in the US. "We condemn such actions because they clearly show that Washington is determined to pursue the path of confrontation and keep lowering the threshold for the use of nuclear weapons," Ryabkov added.

"The US is embarking on a highly dangerous game instead of focusing on efforts to strengthen the arms control system that would also cover nuclear weapons," the senior Russia diplomat pointed out. "As we have stressed on numerous occasions, we would use nuclear weapons only in two exceptional cases - if Russia faces an attack with weapons of mass destruction or an aggression involving the large-scale use of conventional arms that puts the country’s existence at risk," he emphasized.

Ryabkov pointed out that "allegations saying that we could act based on the ‘escalation for the sake of de-escalation’ principle are just idle talk that has nothing to do with reality." "This is why we would like to once again draw the attention of our American colleagues to the need to dot all the i’s in their defense planning and once again confirm the well-known formula that has been there since the Soviet era, which says that that there can be no winners in a nuclear war and it should never be unleashed."

"The United States’ reluctance to confirm the formula gives us more reason to believe that Washington continues drawing up scenarios involving the use of nuclear weapons," the Russian deputy foreign minister stressed.

A senior Pentagon official told reporters earlier that the US had conducted a classified military drill, the scenario of which "included a European contingency where you’re conducting a war with Russia and Russia decides to use a low-yield, limited nuclear weapon against a site on NATO territory," the official said, adding: "During the course of the exercise, we simulated responding with a nuclear weapon".