An artillery attack on a second US military convoy in Syria
Read: 810 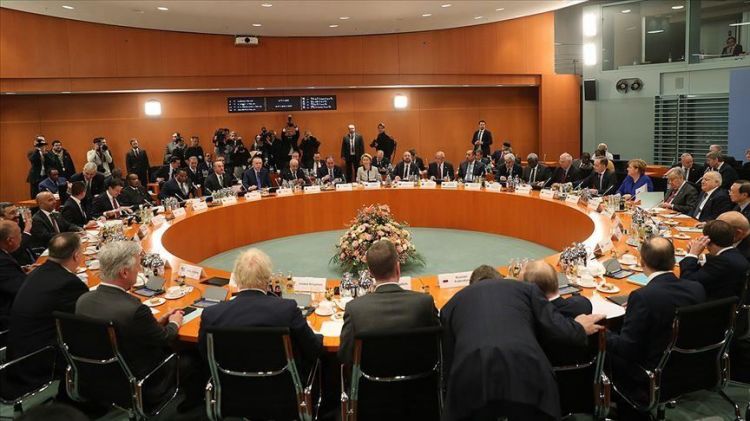 Russia does not plan to host a global conference on Libyan peace and expects warring parties to act on the commitments made in Berlin, Deputy Foreign Minister Mikhail Bogdanov said on Sunday, Eurasia Diary reports citing Sputnik.

"We do not plan to host a new Libya conference. Other capitals have hosted enough of them. I think that Libyan peace progress depends on whether agreements reached at them are implemented, rather than on the number of conferences," Bogdanov told the Greek daily To Vima.

Germany hosted a fresh round of Libyan talks last month where global powers, including Russia, called for an immediate ceasefire in the North African country and vowed to uphold the UN arms embargo.

The Russian government invited leaders of the rival Libyan factions to Moscow in late January. Fayez Sarraj, the head of the Tripoli-based administration, signed up to the ceasefire proposed by Russia and Turkey, while Khalifa Haftar, the commander of the eastern-based Libyan National Army, did not.