We don’t mind setting up US base in Libya - Libya Interior Minister | Eurasia Diary - ednews.net

An artillery attack on a second US military convoy in Syria
Read: 785 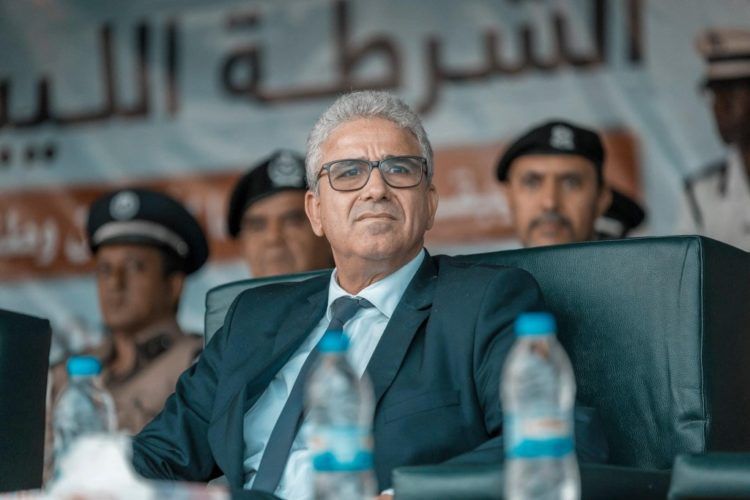 The Libyan Interior Minister Fathi Bashagha has expressed no rejection to setting up a United Sates’ (US) base in Libya to fight terrorism, organized crime and to limit the foreign intervention in his country, Eurasia Diary reports citing Libya Express.

Bashagha told Bloomberg on Friday that the Government of National Accord (GNA) had proposed hosting a base after US Secretary of Defense Mark Esper laid out plans to scale back the US military presence on the continent and re-focus deployments globally on confronting Russia and China.

The Libyan Interior Minister indicated that redeployment strategies by the US are not clear to Libyans, adding that the GNA hopes that the redeployment includes Libya so it doesn’t leave space that Russia can exploit.

“If the US asks for a base, as the Libyan government we wouldn’t mind; for fighting terrorism, organized crime and keeping foreign countries that intervene at a distance. An American base would lead to stability.” Bashagha told Bloomberg on the phone.

Bashagha also warned that Russia’s backing of Haftar was part of a broader push for influence, indicating that the Russians aren’t in Libya just for Haftar, but they have a big strategy in Libya and Africa.

Meanwhile, Jalel Harchaoui, a research fellow at the Clingendael Institute in The Hague, told Ean Libya media outlet that the GNA Interior Minister Fathi Bashagha’s inviting Washington to install a permanent US base in Tripolitania isn’t news. It is a nonevent.

“This has been Misrata’s position for years. There is nothing new here. In early April 2019, after the offensive into Tripoli began, Africom — which had a presence in Misrata’s Air College — left. This was a clear indication of Washington’s aloof attitude towards Libya.” He added.

According to Harchaoui, the Trump Administration is interested in exiting Africa, not in staying and certainly not becoming more entrenched.