An artillery attack on a second US military convoy in Syria
Read: 804 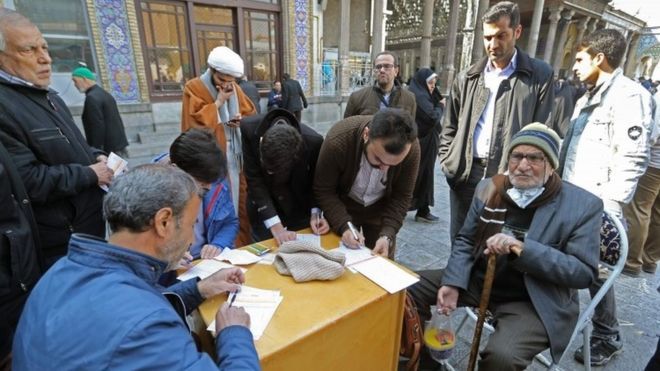 Iran has seen the lowest turnout in a parliamentary election since the 1979 revolution, with 42.6% of eligible voters casting their ballots, Eurasia Diary reports citing BBC.

Officials had banned thousands of contenders, many of them reformers.

Hardliners are set for big gains in the first vote since US sanctions resumed.

"This negative propaganda about the virus began a couple of months ago and grew larger ahead of the election," he said, according to his official website Khamenei.ir.

"Their media did not miss the tiniest opportunity for dissuading Iranian voters and resorting to the excuse of disease and the virus."