American expert - Racism is a fundamental to the Western approach to Africa
Read: 2233

Team of specialists from Russian armed forces arrives in Armenia to assist in struggle against COVID 19
Read: 957

Trump wants to stop Afghanistan war after a long time 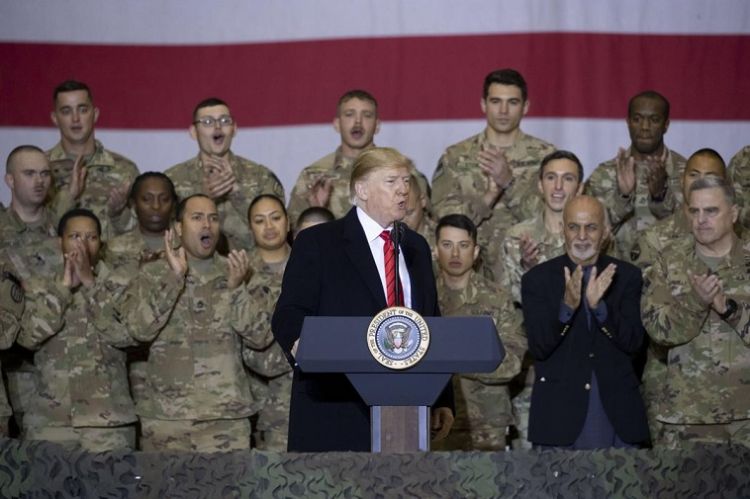 The two sides earlier this month announced the truce, which took effect last Friday and set the stage for a broader deal aimed at ending 18 years of war in Afghanistan and bringing U.S. troops home.

If the truce proves a success, it will be followed by the signing of the peace accord on Saturday, wrapping up the United States’ longest-running conflict and fulfilling one of Trump’s chief campaign promises.