Russia to meddle or not? - US political circles are into debate | Eurasia Diary - ednews.net

American expert - Racism is a fundamental to the Western approach to Africa
Read: 2360

Russia to meddle or not? - US political circles are into debate 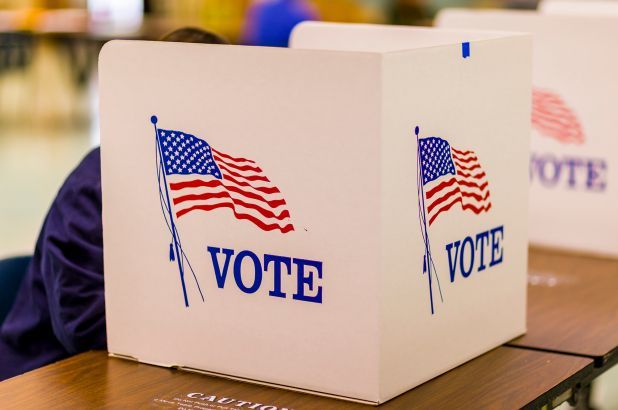 US political circles divided into two parts, one part claims Russia should get certain responses by the US for meddling elections, the other ones blame the Democratic Party for spreading this "fake news".

“It’s another Russia witch hunt hoax. It started when this president took over in the White House and it continues today. They cannot get past themselves on these Russian lies,” Gidley told, “America’s Newsroom," referencing the fallout over reports that Russia is trying to interfere in the 2020 elections

Contrary to numerous media reports, there is no evidence to suggest that Russia is making a specific "play" to boost President Trump's reelection bid, a U.S. intelligence official told Fox News on Sunday.

Senate Minority Leader Chuck Schumer is calling on Secretary of State Mike Pompeo and Treasury Secretary Steven Mnuchin to impose sanctions on Russia amid concerns that the country is again meddling in U.S. presidential elections.

"We urge you to immediately and forcefully impose sanctions on the government of the Russian Federation, any Russian actors determined to be responsible for such interference, and those acting on their behalf or providing material or financial support for these election interference efforts," wrote Schumer, Sen. Robert Menendez (D-N.J.), the top Democrat on the Senate Foreign Relations Committee, and Sen. Sherrod Brown (D-Ohio.), the top Democrat on the Senate Banking Committee, Politico reports.

Donald Trump’s national security adviser has said he has not “seen any intelligence that Russia is doing anything” to get the president re-elected, The Guardian reports.