American expert - Racism is a fundamental to the Western approach to Africa
Read: 2231

Russian delegation to visit Turkey for talks on Idlib 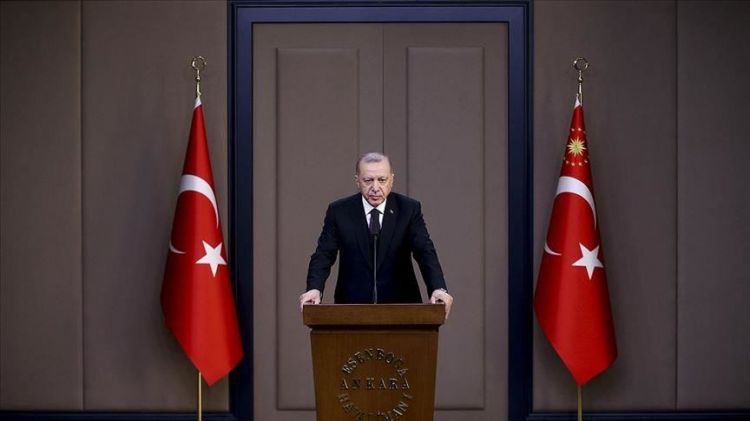 “We try to determine our road map by negotiating with Russia at the highest level,” Recep Tayyip Erdogan told reporters ahead of his departure for Azerbaijan.

Turkey is working closely with Russia to resolve issues in Idlib and Libya, he added.

The president said he might meet his Russian counterpart Vladimir Putin on March 5 to discuss the latest developments in the region.

Idlib, near Turkey's southern border, falls within a de-escalation zone laid out in a deal between Turkey and Russia in late 2018.

The Syrian regime and its allies, however, have consistently broken the terms of the cease-fire, launching frequent attacks inside the territory where acts of aggression are expressly prohibited.

The de-escalation zone is currently home to about 4 million civilians, including hundreds of thousands displaced in recent years by regime forces throughout the war-torn country.

Turkey has called for an immediate halt to the attacks on Idlib, and for the cease-fire to be followed, inviting the international community to take action.