American expert - Racism is a fundamental to the Western approach to Africa
Read: 2359 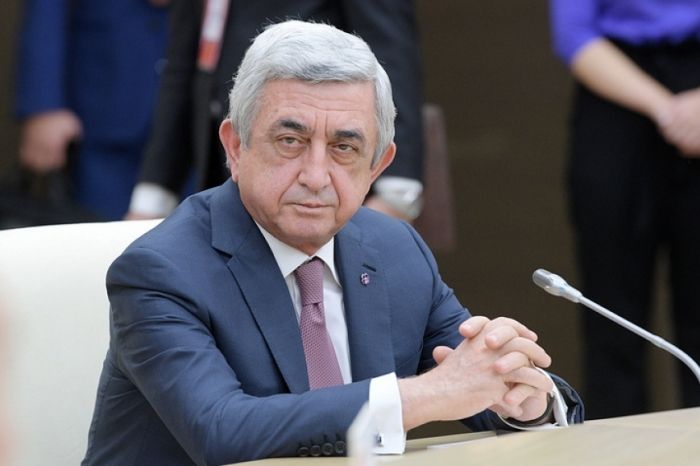 Before the trial started Serzh Sargsyan thanked the supporters gathered in front of the court building.

“Really, if to take into consideration the unfavorable weather condition and the circumstance that there still is a hope that judges who put justice above all have yet remained in Armenia just like I and many Armenians put the independence of Nagorno Karabakh above everything, please return home and to your routine, not forgetting about the security of the Republiv of Armenia,” he said.

He stressed that like he periodically stated from the highest international chairs, Nagorno Karabakh will never make part of Azerbaijan.

“I repeat Nagorno Karabakh will never be part of Azerbaijan. This was the supreme goal of my life and will follow me till the end,” Sargsyan stated.