American expert - Racism is a fundamental to the Western approach to Africa
Read: 2159

Team of specialists from Russian armed forces arrives in Armenia to assist in struggle against COVID 19
Read: 950 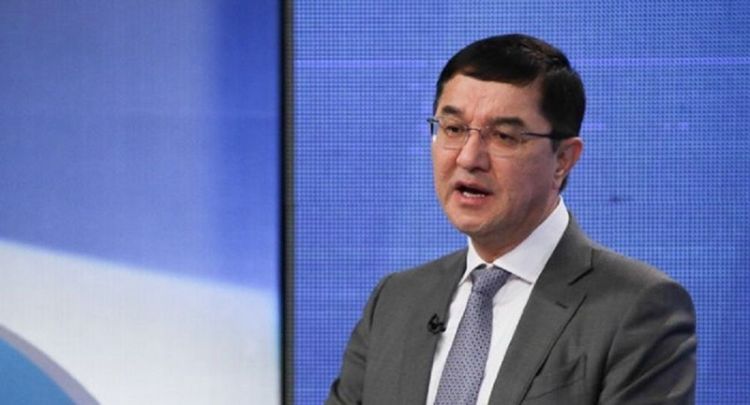 He remains as Vice Prime Minister of the country.

The order was signed by President Shavkat Mirziyoyev.

Batyr Khojayev, who was Minister of Economy and Industry since November 2017, was appointed as adviser of Prime Minister on industry and cooperation.

Former adviser of Prime Minister on industry and cooperation Nodir Otajonov retained the position of Chairman of the Board of Directors of the JSC Uzagrotehsanoatholding.