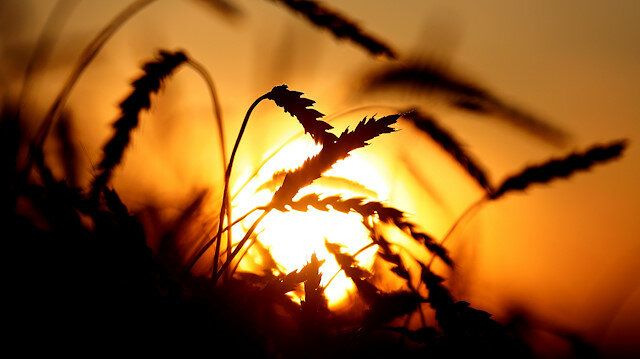 The cargo is being sent by a trading house under a tender with optional origin it won a couple of months ago, sources said.

Saudi Arabian state grain buyer SAGO did not reply to a Reuters request for immediate comment.

That was seen as a sign of strengthening ties with Moscow beyond cooperation on oil, weeks before Russia's President Vladimir Putin visited the country.

The shipment comes at another crucial moment in relations between Moscow and Riyadh as OPEC and Russia meet on Thursday to try to agree what would be the biggest cut in oil output ever.

It has taken seven months to kick-start wheat supplies as Russian wheat was expensive compared with other origins available to the Saudi market.