Is there any point in replacing the OSCE Minsk Group with another diplomatic mechanism? - The explanation by Azerbaijani expert
Read: 562

We call on the UN and international community to urge Armenia to refrain from another military aggression - Azerbaijan President
Read: 202 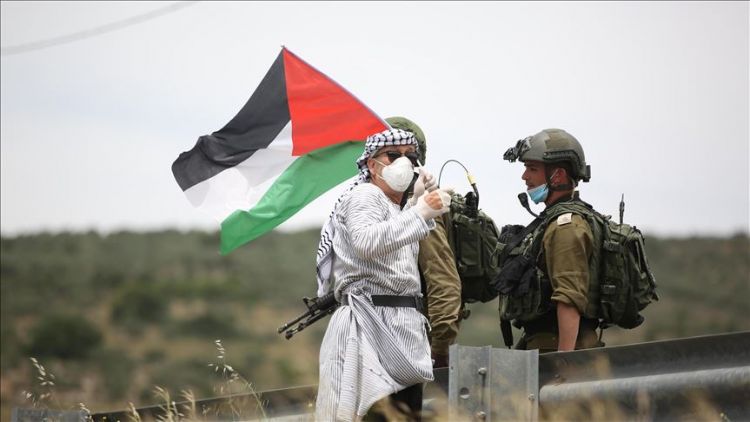 "We reject Israel's plan to annex the West Bank and call for the world to take a stand against it. Occupation and annexation is a crime," Ibrahim Kalin said on Twitter.

Kalin said Turkey will support all steps to be taken against the occupation and annexation of Palestinian land.

Israel is expected to carry out the annexation on July 1 as agreed between Prime Minister Benjamin Netanyahu and Benny Gantz, the head of the Blue and White party.

Netanyahu on Sunday presented his unity government to the Knesset, or Israel's parliament, ending more than a year of political deadlock. Last month, he and rival-turned-partner Gantz announced they would be putting aside their differences and forming a unity government.

Under the deal, Gantz would take over from Netanyahu as prime minister on Nov. 17, 2021.