Russian fighter jet shot down two additional US drones near Khmeimim air base in Syria
Read: 1408

‘Nuclear weapons in Poland will provoke Russia’ - Former US Diplomat 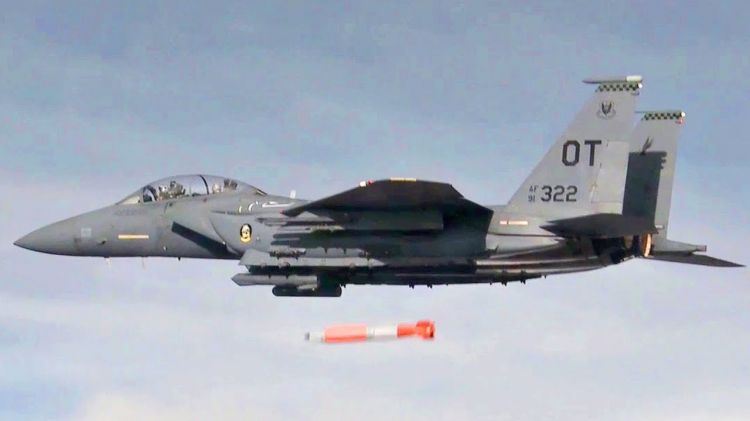 Former US diplomat who worked in Poland at one time, Steven Pifer believes that the transfer of American nuclear weapons from Germany to Poland is a bad and expensive idea, EDNews.net reports citing Bulgarian Military News.

She wrote on Twitter that since Germany does not want nuclear weapons, then maybe it can be transferred to Poland. “If Germany wants to lower the level of nuclear potential and weaken NATO, then maybe Poland – which conscientiously fulfills its duties, understands the risk and is on the eastern flank of NATO – could accept this potential,” the idea of ​​the US ambassador sounded.

Pifer criticized the proposal, expressing the hope that it does not reflect the position of the US authorities, and that the ambassador does not have sufficient knowledge of nuclear weapons. He argues that this is a very expensive process that would require the construction of special infrastructure – such weapons should be stored in special insulated aviation bunkers, which are not yet available in Poland.

Moreover, the former diplomat is sure that this operation is very dangerous. B61 bombs in Poland would be subject to a possible attack from Russia. Moscow would be able to attack them with Iskander missiles located in the Kaliningrad region. Bases with F-16 fighters would also be in the range of Russian missiles, he explains.

Stephen Pifer expresses concern that such a decision would be too provocative a step towards Russia. The American expert believes that the situation could become tense, as in 1962 during the Caribbean crisis, when Russia deployed missiles in Cuba at a distance of 150 km from the US border. He recalls that Russia very often decides to take provocative steps – it has already used military force against Ukraine and occupied Crimea.

According to the former diplomat, such a decision could bring discord between the NATO member countries, because some of them may not give their consent to the transfer of nuclear weapons to Poland. These conflicts as a whole would lead to a weakening of all of NATO and would prompt Russia to launch an attack on one of the member states.

At the moment, about 20 US B61 nuclear bombs are located at the Büchel military base in Germany. If NATO decides to use them, they can be dropped from American or German aircraft adapted for this type of operation. Such a scenario includes the ongoing exercises of the American and German army, but recently Polish F-16s have also been taking part in them, Gazeta summarizes.