The US will not pull out of Opean Skies treaty - Trump advisor | Eurasia Diary - ednews.net 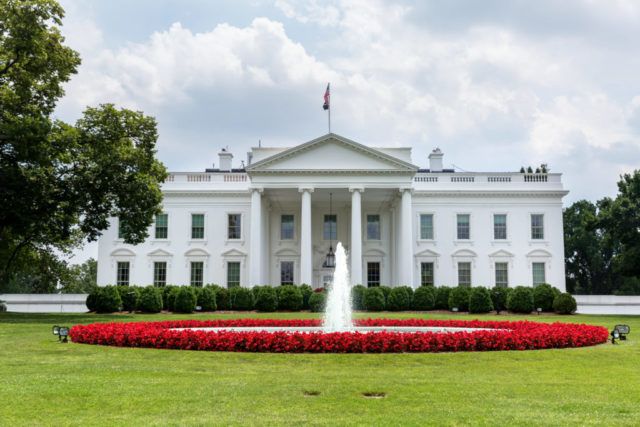 The United States does not expect to pull out of the New START accord with Russia and will enter into good-faith negotiations with Moscow, White House national security adviser Robert O'Brien said, EDNews.net reports citing Vestnik Kavkaza.

Asked if the White House would be pulling out of new START treaty, the top U.S. official said in an interview with Fox News Channel: "No I don't think so. ... We are going to enter into good faith negotiations with the Russians on nuclear arms control."

The U.S. announced earlier on Thursday it would withdraw from the 35-nation Open Skies treaty that allows unarmed surveillance flights over member countries, Reuters reported.

Moscow and Washington signed a nuclear arms reduction accord known as the New START treaty in 2010. It took effect in 2011. The treaty shall stay in effect for ten years (up to 2021) unless it is replaced by another agreement by that moment. Or it can be prolonged for no more than five years (until 2026) by mutual consent.