Every Armenian resident of Karabakh will have to take a written oath of allegiance to Azerbaijan - Expert
Read: 466

"According to international law, Nagorno-Karabakh and its territory have been and still are a part of the Republic of Azerbaijan" - Putin
Read: 366

Coronavirus is not a flu, it is a dangerous virus, and hygiene and distance must be observed - Zaur Orucov - VIDEO
Read: 360

Russia confirms its intention to implement the Open Skies Treaty 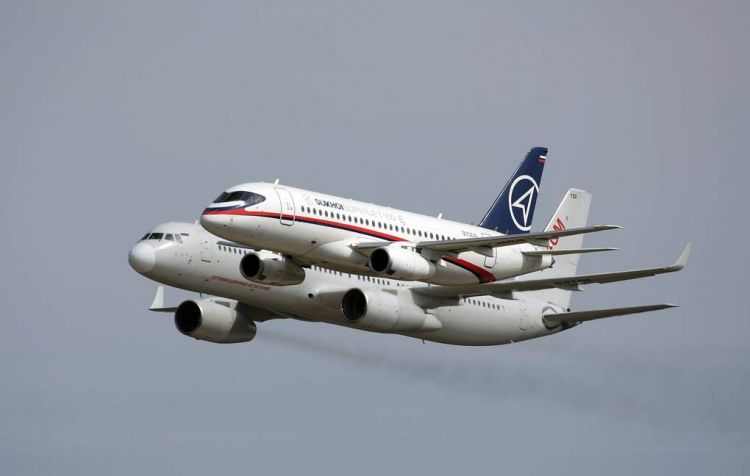 Russia confirms its intention to implement the Open Skies Treaty, the fate of which will be decided at a conference of the member-states, the Russian mission to NATO told TASS on Friday following an emergency meeting of the North Atlantic Council.

The meeting was convened to discuss the United States’ unilateral decision to withdraw from the Open Skies Treaty.

"The Russian side has reaffirmed its intention to continue implementing the provisions of the Treaty. We express our readiness for further dialogue, which is held on the basis of mutual respect, and not in the language of ultimatums - in the interests of European and international security," the mission said.

"All parties to the Treaty will have to clearly define their positions and to declare them at a special conference, the convening of which will be required to assess the consequences and the order of the further functioning of this important multilateral regime. The results of that conference will determine the fate of the Treaty," the mission concluded.

US President Donald Trump on Thursday declared Washington’s intention to pull out from the Open Skies Treaty, which enables its signatories to perform inspection flights over each other’s territories to monitor military activity. In a written statement US Secretary of State Michael Pompeo explained that the US decision to withdraw from the agreement would take effect six months after May 22. The United States claimed that alleged violations of the treaty by Russia were the official reason. Moscow dismissed these charges.