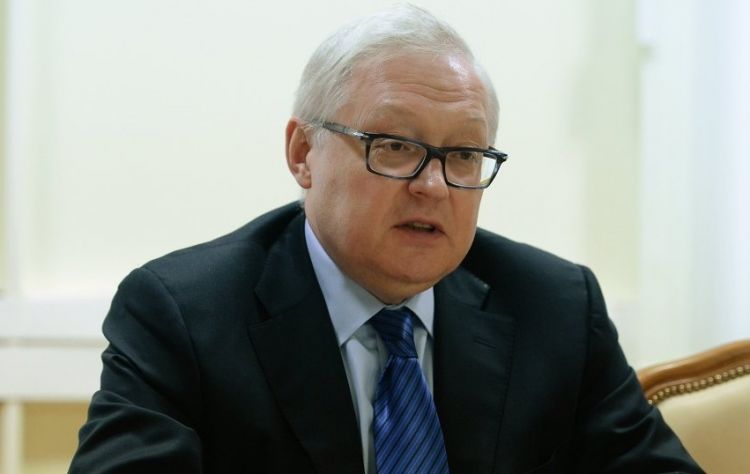 "When the administration of [US President Donald] Trump... suddenly suggests that Russia has been using Open Skies aircraft to guide artillery and rocket fire this causes great amusement in Moscow offices and headquarters," Ryabkov told Russia's Channel One.

Ryabkov argued that imagery equipment on board reconnaissance planes could not be adjusted to focus on targets, especially not with observers from the host nation present during the mission.

The deputy foreign minister's comments followed accusations made by US Secretary of State Mike Pompeo that Russia was using data obtained during Open Skies overflights to target critical infrustructure in the United States and Europe.

Earlier, Russian Deputy Foreign Minister Alexander Grushko noted that Moscow had made no violations of the treaty, stressing the Kremlin's full compliance with all rights and obligations of the agreement as long as it remains in force.

The United States said on Friday it will exit the 2002 treaty in six months unless Russia returns to full compliance. Russia has refuted accusations that it broke the terms of a pact. The Open Skies Treaty aims to build trust among the 34 participating countries by allowing aerial reconnaissance flights over member territories.