China's FM says US should give up thinking to stop China's march toward modernization | Eurasia Diary - ednews.net 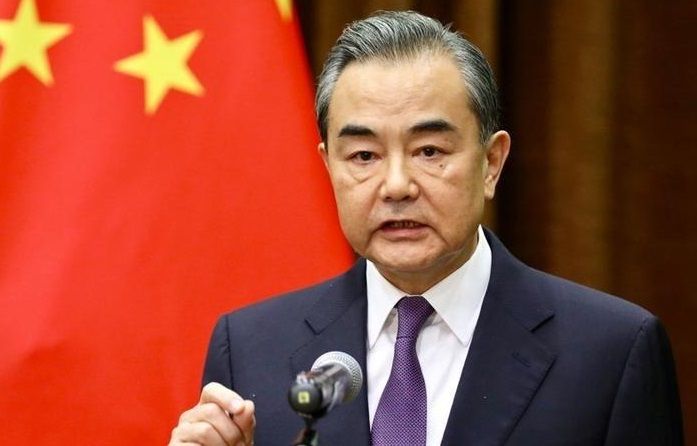 Wang Yi, the Chinese foreign minister, said Sunday that the U.S. should “give up on its wishful thinking of changing China” and avoid bringing the two countries to a “new Cold War,” EDNews.net reports citing Fox News.

“China has no intention to change, still replace, the United States,” he said, according to the Washington Post. “It is time for the United States to give up it's wishful thinking of changing China and stopping 1.4 billion people in their historic march toward modernization.”