'At best, vaccine will be found in 9 months, while at worst virus will spread again' - UN Secretary-General says
Read: 439 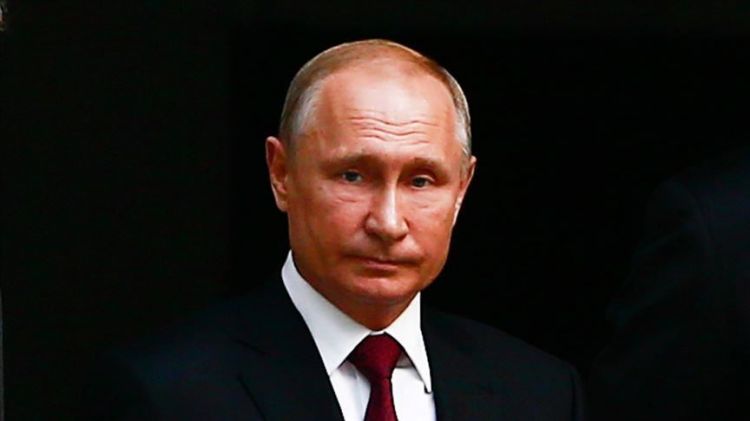 The two leaders agreed to coordinate the steps aiming to achieve a sustainable peace in Syria, the Kremlin said in a statement on its official website.

"It was agreed to further coordinate steps to ensure long-term normalization of the situation in the Syrian Arab Republic and restore its sovereignty and territorial integrity," it said.

Syria has been locked in a vicious civil war since early 2011, when the Bashar al-Assad regime cracked down on pro-democracy protests with unexpected ferocity.

Since then, hundreds of thousands of people have been killed and more than 10 million others displaced, according to UN officials.