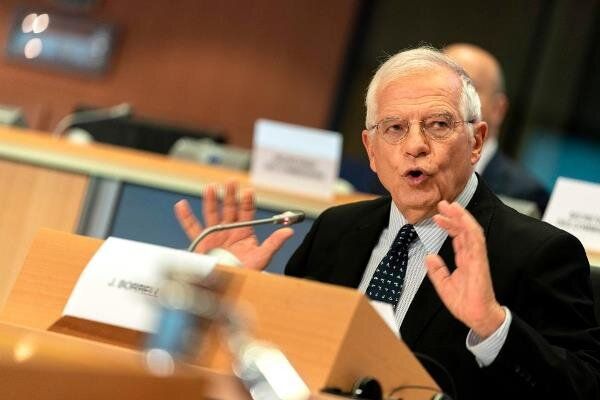 “Analysts have long talked about the end of an American-led system and the arrival of an Asian century … This is now happening in front of our eyes," AP quoted him as saying while addressing a gathering of German ambassadors on Monday.

The COVID-19 pandemic can be seen as a ‘turning point’ in the shift of power from West to East, he said, adding that the European Union is feeling a ‘growing’ pressure to choose sides.

He said that the Union "should follow our own interests and values and avoid being instrumentalized by one or the other."

Requests for multilateralism have never been this high across the world, he said, adding that this is the first time in several decades that America is not leading a global reaction to a crisis.

The top diplomat also said that the rivalry between China and the US has negative effects on multilateralism.