PKK is preparing for being present in Karabakh conflict
Read: 273 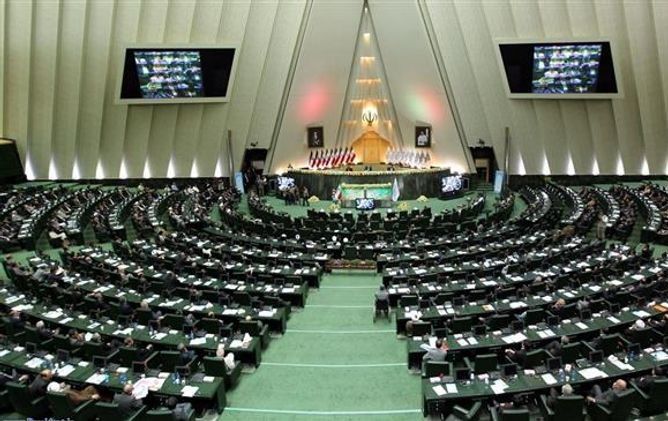 The inauguration ceremony for the 11th Iranian Parliament after the Islamic Revolution has kicked off in Tehran with elected MPs and senior officials in attendance, EDNews.net reports citing Mehr News.

A message from Leader of the Islamic Revolution Ayatollah Ali Khamenei will also be read in the event.

Rouhani will soon address the ceremony. He had earlier expressed the government’s willingness to hold close and friendly cooperation with new Parliament.

According to the guidelines, the Parliament will be initially chaired by the most elderly MPs. So Seyyed Reza Taghavi and Mostafa Mir‑Salim, both from Tehran, will act as speaker and deputy speaker of the body till the presiding board is formed through an election. Also, the two youngest MPs, namely Ruhollah Nejabat from Shiraz and Mohsen Fathi of Sanandaj, will act as secretaries.

The 10th Parliament wrapped up its work on May 20.

More than 24 millions of Iranians cast votes for the 11th parliamentary election as well as Assembly of Experts’ mid-term election (in some provinces) on Feb, 21.

A total of 7,148 candidates, including dozens of Iranians from the religious minorities, ran for the parliament which has 290 seats.