What is happening in Ukraine? - A sharp answer to Putin who threatens to use nuclear weapons
Read: 168 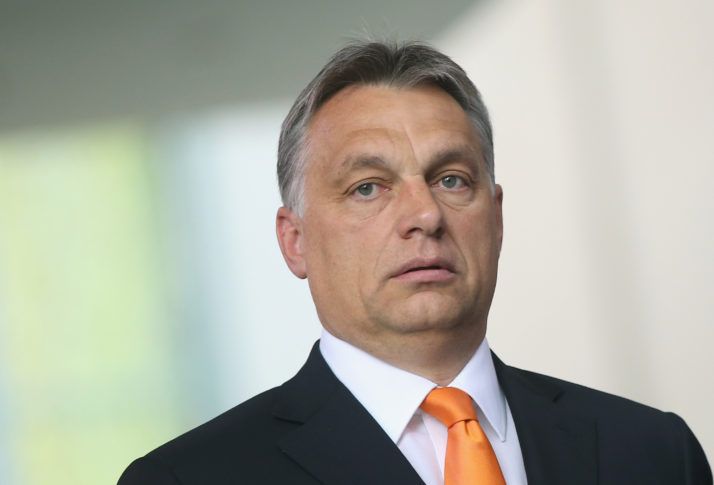 "Financing the rich from the money of the poor is I think not a good idea," Orbán told state-owned Kossuth Rádió.

Under the Commission's proposal, unveiled this week, the EU would raise €750 billion on the markets and distribute the money as a mix of grants and loans to member countries. The bloc would repay the grants over 30 years, starting in 2028.

The largest beneficiary of the plan would be Italy, which would be eligible for accessing up to €172.7 billion out of the €750 billion, according to Commission figures seen by POLITICO. Spain would be the second-largest beneficiary, receiving a maximum of 140.4 billion, followed by Poland with €63.8 billion.

"The situation is that the new distribution system that they presented to us is an absurd and perverse solution, because it gives more resources to the rich than to the poor," Orbán said.

While noting that there is a need to study the Commission proposal, Orbán raised concerns about Hungary participating in guaranteeing EU borrowing.

The proposal would mean "you as a Hungarian citizen need to take responsibility for the repayment of Greek, Italian or French debt, and if they can't, you pay it back," Orbán said.

The prime minister also announced a new "national consultation" where Hungarians would receive questions by post, including on Hungarian-American businessman George Soros' idea of perpetual bonds, which Orbán referred to as "debt slavery."