Russian T-14 Armata tank could be transformed into nuclear weapon - US
Read: 796

New Iranian Parl. Speaker believes talks with US is 'harmful and fruitless' 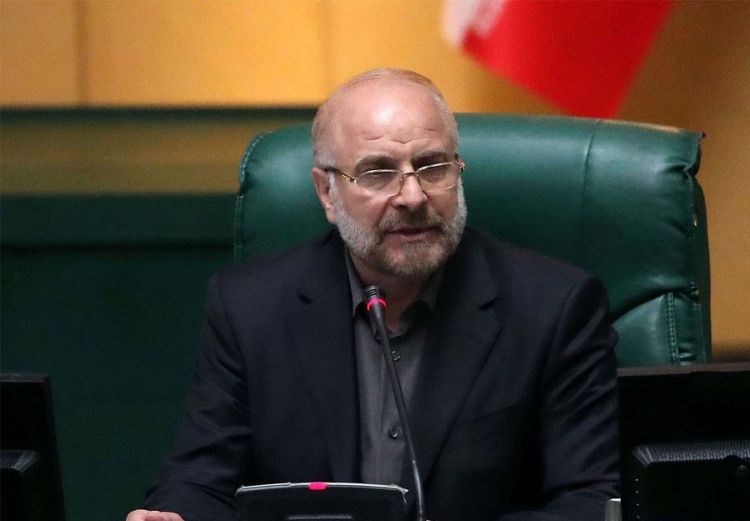 “The 11th Parliament considers anti-arrogance as both an ideological doctrine and as a strategic interest. Negotiations and compromise with the United States, as the axis of global arrogance, are considered fruitless and harmful,” he said while addressing the open session of the Parliament on Sunday. This was his first address in the Parliament after the election as speaker on Thursday.

“Our strategy in dealing with terrorist America is to complete the chain of revenge for the blood of Martyr Soleimani,” he said, adding that “The work, which began with the unprecedented attack on Ain al-Asad base and continued with the defeat of the US's fake grandeur in its inability to respond to the Islamic Republic's measure, will be completed with the expulsion of the US terrorist forces from the region.”

He stressed that this parliament believes ties with foreign countries should be focused on neighbors and major powers that have remained alongside Iran during hard days. “The 11th Parliament supports the expansion of ties with the international community but considers trusting governments that have a dark history as a strategic mistake.”