'Only language to talk to enemy is armed force' - Azerbaijani MoD 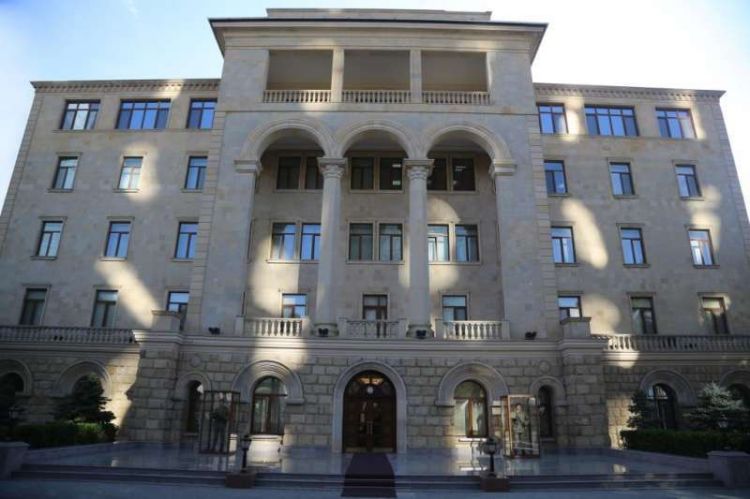 The Azerbaijani army will definitely use its right to use force to liberate the occupied territories, The Press Service of the Azerbaijani Defense Ministry told, EDNews.net reports citing APA.

According to the Ministry, the measures to be taken will be more devastating and destructive than in 2015, 2016, and 2018.

The enemy will inflict heavy losses, which in turn will lead to its complete defeat.

The only language to talk to the enemy is the armed force, and we will use it to force the Armenian occupying forces to leave our territories.

Azerbaijan will definitely achieve this with the power of military weapons!