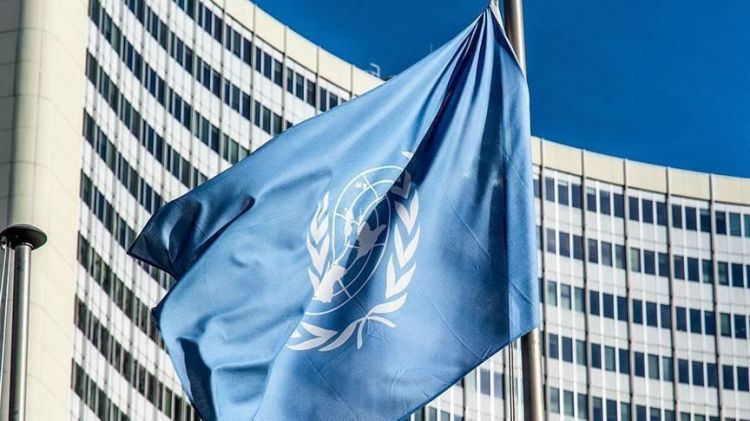 "The United Nations Mission welcomes the parties in Libya accepting the resumption of the Joint Military Commission 5+5 talks," UNSMIL said on Twitter.

The statement went on to say that the parties agreed to talk amid “calls by Libyans who want to have a dignified and safe life as soon as possible.”

“It is hoped that all national and international parties involved in the Libyan issue will respond to the calls of the Libyan people to end the war and that the 5+5 negotiations will lay the groundwork for the final ceasefire,” the statement added.

Following the ouster of late ruler Muammar Gaddafi in 2011, Libya's new government was founded in 2015 under a UN-led political agreement.

The Libyan government has been under attack by Haftar's forces since April 2019, with more than 1,000 killed in the violence. It launched Operation Peace Storm on March 26 to counter attacks on the capital, Tripoli.