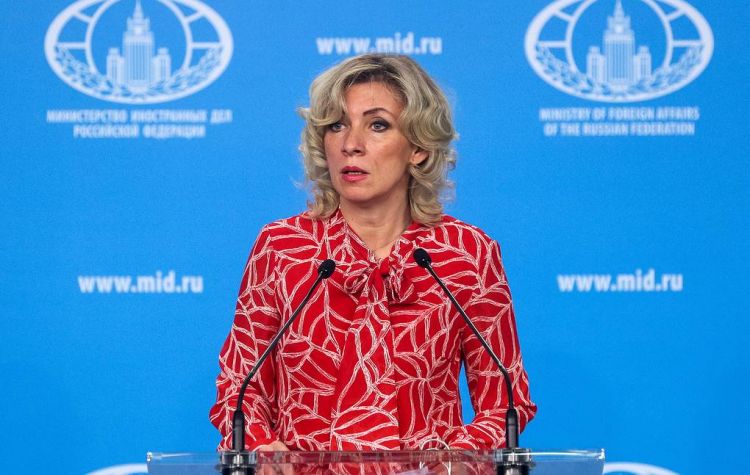 US President Donald Trump’s initiative to hold an expanded G7 summit, involving Russia and some other countries, is a step in the right direction. However, it will not ensure universal representation without China's participation, Russian Foreign Ministry Spokeswoman Maria Zakharova said on Tuesday, EDNews.net reports citing TASS.

"The idea of an expanded G7 meeting is a step in the right direction, but it does not provide a truly universal representation. It is obvious, for example, that it is hardly possible to implement serious undertakings of global significance without China’s participation," the diplomat stressed.

According to Zakharova, Moscow took note of the US president’s remarks that he considers the G7 in its current form "a very outdated group of countries," which does not properly represent "what’s going on in the world." "We agree with this approach," she noted. "Our stance on that score is well known. It is impossible to tackle global political and economic issues within exclusive clubs of Western countries. This is objective reality."

She pointed to such an effective format, in her view, as the G20, in which both the G7 and BRICS member countries are represented.

Trump said earlier that Russia could be invited to the G7 summit. During the June 1 phone call, Trump informed Russian President Vladimir Putin about that idea. The US leader postponed the planned G7 summit until September, planning to also invite South Korea, Australia and India to attend the event.

Kremlin Spokesman Dmitry Peskov said earlier on Tuesday that Russia was going to obtain more information about the upcoming G7 summit through diplomatic channels, since there is no clarity on many things at the moment.