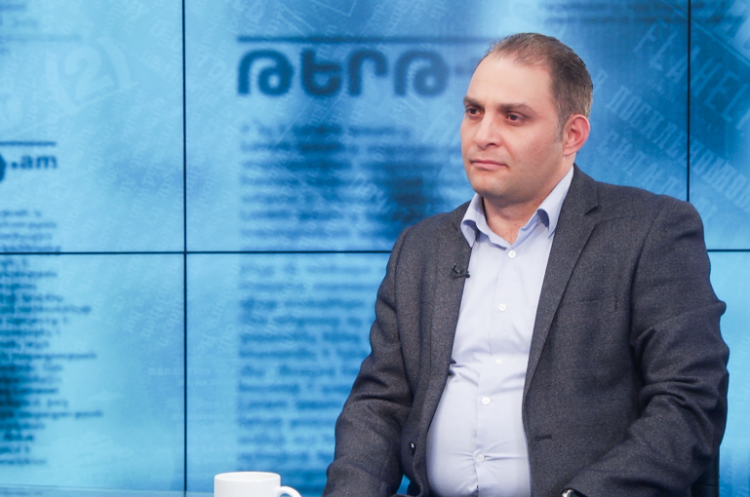 The Criminal Court of Appeal of Armenia annulled the decision by the Yerevan court of first instance to arrest Mikael Minasyan, Armenia’s former ambassador to the Vatican. Attorney Mihran Poghosyan wrote about this on his Facebook page, EDNews.net reports citing News.am.

"We have spoken many times that the act of the first instance court on arresting Mikael Minasyan was extremely illegal.

It is indisputable that the country's political authorities will not come to terms with this situation, and in a few days they will file another—but equally baseless and illegal—accusation against Mikael Minasyan, submitting a new motion to the court to arrest Mikael Minasyan,” he added, in particular.