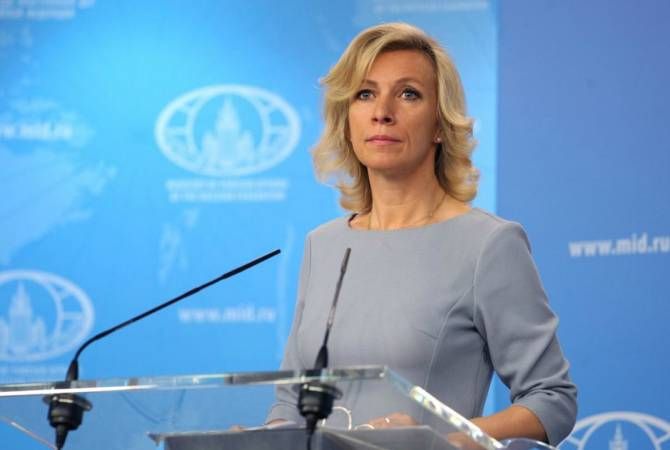 ‘’We support the political settlement through negotiations of that protracted crisis. And we will spare no efforts as a neighboring country, as a country linked with long-lasting friendship, partnership, and cooperation with those countries so as to have our constructive contribution’’

''Though there are no radical changes, I can affirm that optimism still remains'', she added.