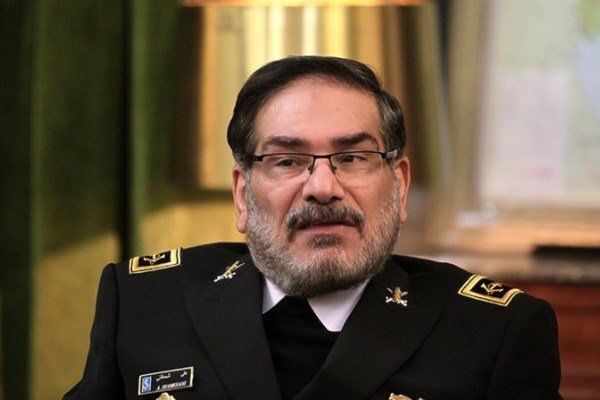 Secretary of Iran’s Supreme National Security Council (SNSC) Rear Admiral Ali Shamkhani said that prisoner swap has not been the result of negotiation and no dialogue will be held in the future, EDNews.net reports citing Mehr News.

In a tweet on Friday, he wrote, “Trump is in such a bad situation due to his terrible COVID-19 management and public protests that his team has no choice but to produce and portray false success for him.”

“Prisoner swap has not been the result of negotiation and no dialogue will be held in the future,” he added.

It should be noted that Trump reacted to the release of Michael White in a tweet on June 5 and wrote, “So great to have Michael home. Just arrived. Very exciting. Thank you to Iran. Don’t wait until after U.S. Election to make the Big deal. I’m going to win. You’ll make a better deal now!”