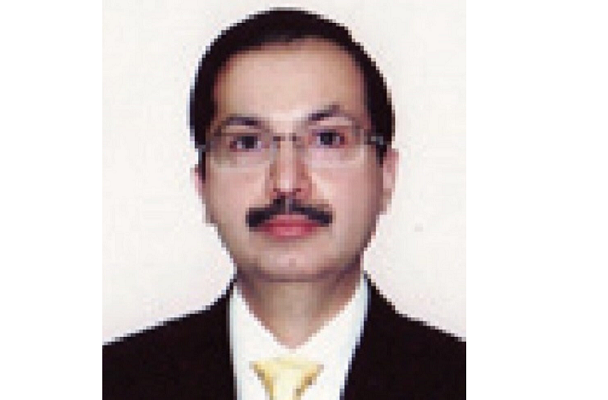 The newly appointed ambassador met the Foreign Minister Shah Mahmood Qureshi at the Ministry of Foreign Affairs in Islamabad on Tuesday.

The foreign minister felicitated Bilal Hayee on his appointment as Pakistan’s Ambassador to Azerbaijan.

Shah Mahmood Qureshi told him that his appointment on the said post has been made when Pakistan has locked horns with multiple internal and external challenges.

Previously, Bilal Hayee was posted as the Director-General for the Americas of the Ministry of Foreign Affairs of Pakistan.

The newly appointed ambassador to Baku holds a Master’s degree in International and Comparative Laws from Monash University, Australia. He has worked on various political and administrative positions in the Ministry of Foreign Affairs.

In addition, he has wide experience in multilateral issues, particularly human rights and humanitarian laws.