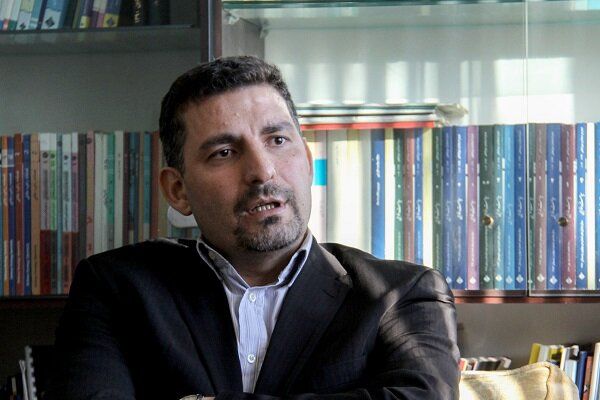 Spokesperson for the Iranian Mission to the UN Alireza Miryousefi stressed that the JPOCA has addressed ‘every concern’ and that Tehran will not negotiate on its national and regional interests, EDNews.net reports citing Mehr News.

“Iran is most assuredly not on its knees,is not begging for renewed negotiations & will not ever negotiate its entirely defensive missile program or its legitimate regional national interests,” he wrote on Twitter, quoting part of his Op-ed published in the Wall Street Journal.

“#JCPOA addressed every concern regarding any peaceful nuclear work conducted by Iran,” he highlighted, adding, “After two years of intensive negotiations all parties were satisfied that all issues, including the possible military dimensions (PMD) file which was closed by IAEA in 2015, were addressed.”

The remarks come as Washington has ramped up efforts to extend arms embargo on Iran which is due to expire in October as part of the UN-endorsed JCPOA which Trump pulled out from. The Trump administration has tried to put pressure on Iran for a ‘new deal’ but Tehran has highlighted that it cannot trust those who have already violated many agreements. Iranian officials say Washington should first return to the JCPOA, and lift sanctions, and then they can have talks with Iran in the framework of the JCPOA with other signatories of the deal.