Department of State: Georgia remained strong US security partner in 2019 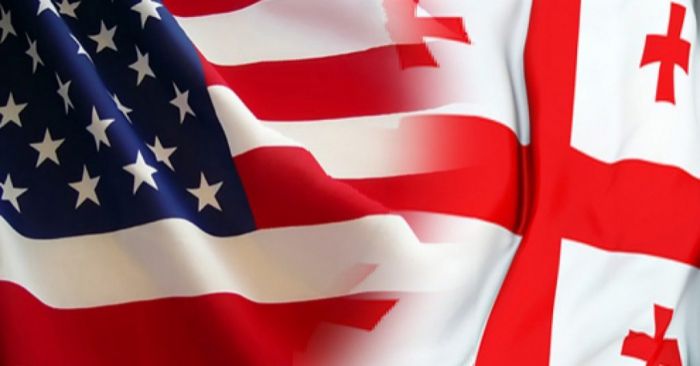 The US Department of State said in its recent report on terrorism that in 2019 Georgia, ‘a longstanding member’ of the Global Coalition to Defeat ISIS, ‘continued its robust engagement’ with the US across a range of counterterrorism-related issues, EDNews.net reports citing Agenda.ge.

Georgia participated in numerous bilateral counterterrorism (CT) exercises and trainings with the United States and remained a strong US security partner”, the report says.

It also notes that although there were no terrorist incidents in Georgia in 2019, the country is generally capable of detecting, deterring and responding to terrorism incidents.

The State Security Service of Georgia (SSSG), which is a lead agency for terrorism-related incidents and investigations is generally 'well equipped and well trained', while its counterterrorism unit 'continues to receive regular training and equipment'.

In January, recognising the need for a whole-of-government response to the challenges of terrorism, the Georgian government approved the National Strategy of Georgia on the Fight Against Terrorism 2019-2021 with an accompanying action plan ", the report reads.

It also notes that the SSSG-chaired Permanent Interagency Commission is responsible for oversight of the strategy and action plan and providing annual status reports on implementation.

Meanwhile, Georgia ‘cooperates closely’ with NATO, the Council of Europe, the OSCE, the Organisation of Black Sea Economic Cooperation and the Georgia, Ukraine, Azerbaijan, and Moldova (GUAM) Organisation for Democracy and Economic Development.

The country is actively engaged on counterterrorism issues at the international, regional and bilateral levels. In 2019 Georgia continued to improve its border, maritime and aviation security, and continued its efforts to counter violent extremism.