All of Moscow’s polling stations open their doors 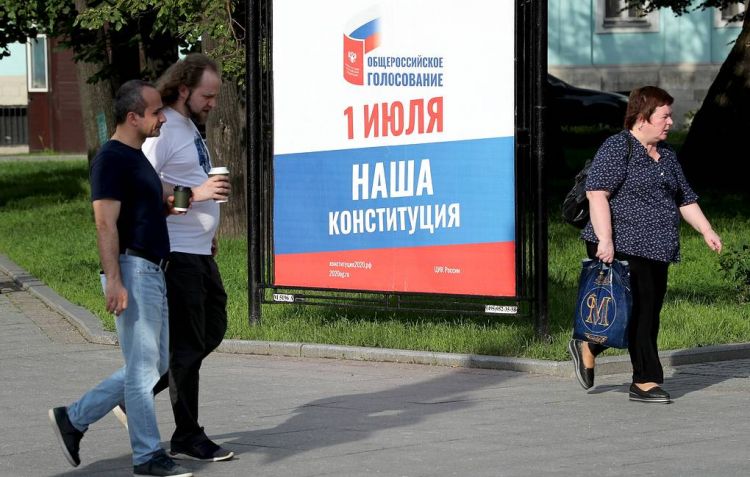 Over 3,600 polling stations were opened in Moscow on the day of the vote on the amendments to the Russian Constitution, Deputy Chairman of the Moscow City Election Commission Dmitry Reut told on Thursday, EDNews.net reports citing TASS.

The nationwide vote to amend the Russian Constitution started on Thursday, June 25 in all regions of Russia. The primary day to vote according to the decree of Russian President Vladimir Putin is July 1, but Russians can also cast their ballots during the week of June 25 to June 30. According to the directive of the Central Election Commission of the Russian Federation, the polls will be open from June 25 to July 1 from 8 am to 8 pm local time in all Russian regions, the vote count will take place after 8 pm local time on July 1 for all seven days of voting.

Initially, the vote on the amendments to the Constitution was set to take place on April 22, but it was postponed due to the coronavirus pandemic. On June 1, at a meeting with the Central Election Commission leadership and the members of the working group on the amendments, Putin supported the proposal to hold the vote on July 1, later signing the corresponding decree.

In addition to voting before the primary date (June 25-30), this also involves voting outside of polling stations (including outdoor areas), contactless voting at home, remote electronic voting for some regions and voting at a place of stay using the Mobile Voter application. Additionally, the residents of Moscow and the Nizhny Novgorod region on June 5-21 applied to cast their electronic votes remotely. The Central Election Commission accepted over 1 mln applications from Muscovites and over 140,000 from Nizhny Novgorod residents. The remote electronic vote will be held June 25-30.