In 2018, Russia and Japan were closest to signing peace treaty
Read: 225 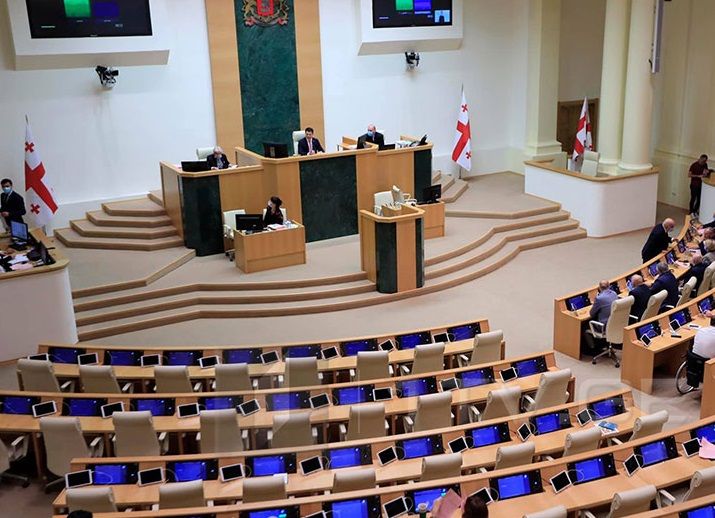 The Parliament of Georgia has approved the Draft Constitutional Changes in its 3rd reading. 117 voted in favour of election bill, and 3 voted against it, EDNews.net reports citing First News Channel.

Opposition parties European Georgia and the United National Movement refused to vote for the bill.

The Parliament endorsed the election bill in its first reading on June 21, 136 MPs backed the bill. MP’s passed the constitutional changes in its second reading on June 23, with 115 votes against 3.

Draft amendments foresee an election system for 2020 based on 120 proportional mandates and 30 majoritarian mandates, a fair composition of election districts, a 1% threshold, and a cap recognizing that no single party that wins less than 40% of the votes should be able to get its own majority in the next parliament.