In 2018, Russia and Japan were closest to signing peace treaty
Read: 227 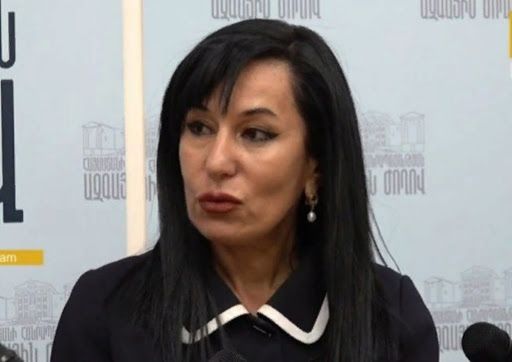 The law that envisages raising property taxes was one of the quite risky and unprecedented steps against the citizens, especially during this peak of social tension; this will greatly harm our compatriots. Naira Zohrabyan, a member of the parliamentary faction of the opposition Prosperous Armenia Party (PAP), stated this in a talk with journalists in the National Assembly (NA) Monday, EDNews.net reports citing News.am.

And touching upon the political situation in Armenia and the reactions to the PAP’s demand for the resignation of the government, Zohrabyan stated that the PAP will continue to raise all the issues it considers worrying. "No [other] halls of power [in the country] have allowed themselves to enter the private life of their most radical adversary, which these halls of power have done. This was the ethical ‘red line’ that they crossed; but they will answer for this very, very cruelly," Zohrabyan added, in particular.