Russia was asked to play a more active role in the conflict in Libya | Eurasia Diary - ednews.net

Russian T-14 Armata tank could be transformed into nuclear weapon - US
Read: 770

Ex-PM Medvedev speaks about his relations with Putin
Read: 717 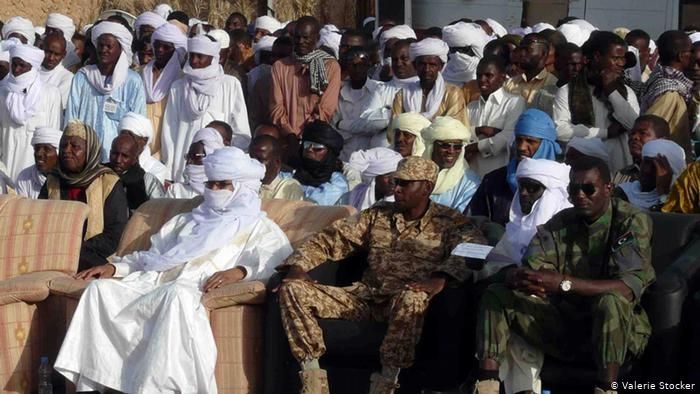 Libyan tribes want Russia to play a more important role in resolving the crisis in the country,  stated by the vice-chairman of the supreme council of the sheikhs and elders of the tribes of Libya, as-Senusi al-Khalik statement. EDnews.net reports citing Bulgarian Military News.

According to him, the position of the Russian Federation on resolving the conflict is strong and meets the national interests of the residents of Libya. He called the Russians strong allies with great experience. Al-Khalik also noted that most of the weapons in Libya are specifically Russian or Soviet-made.

Earlier, the Supreme Council of Sheikhs and Elders of the Libyan Tribes wanted to open a bank account in Russia to distribute profits from the sale of oil to all residents of the country. The money will go to the development of the healthcare system, education and infrastructure in the state.

A confrontation continues between the Government of National Accord (GNA) Fayez Sarraj, which controls Tripoli and territories in the west of the country and is supported by Turkey, and the Libyan National Army under the command of Field Marshal Khalifa Haftar, supported by Egypt and Saudi Arabia.

Its unofficial allies are France and the UAE – the latter, according to some reports, supplied the army with equipment, including equipment acquired from Russia.