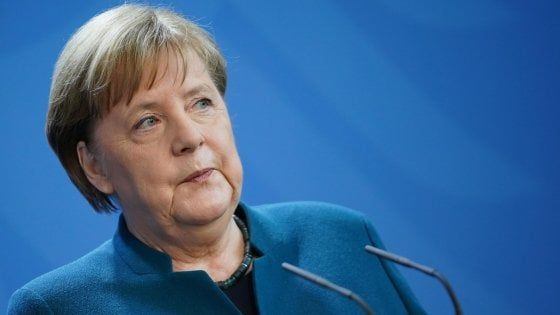 Merkel's last major role on the international stage comes as the 27-member club faces its deepest recession since World War II, triggered by a pandemic that has killed more than 500,000 people globally.

The crisis has galvanised Europe's most powerful leader who, with just over a year left in her final term, has ditched her usual wait-and-see approach to call for "extraordinary measures" to weather the storm. "Europe's future is our future," Merkel said Monday as she stood beside French President Emmanuel Macron to push for a 750-billion-euro ($843 billion) coronavirus recovery fund.

The proposed fund would controversially be financed through shared EU borrowing and marks a stunning U-turn for Germany after years of opposition to debt pooling.

The EU's rotating presidency is Merkel's "last chance" to make her mark as one of Europe's great leaders, Der Spiegel weekly wrote, adding that it was time for Germany to shoulder more responsibility as the bloc's biggest nation and top economy.