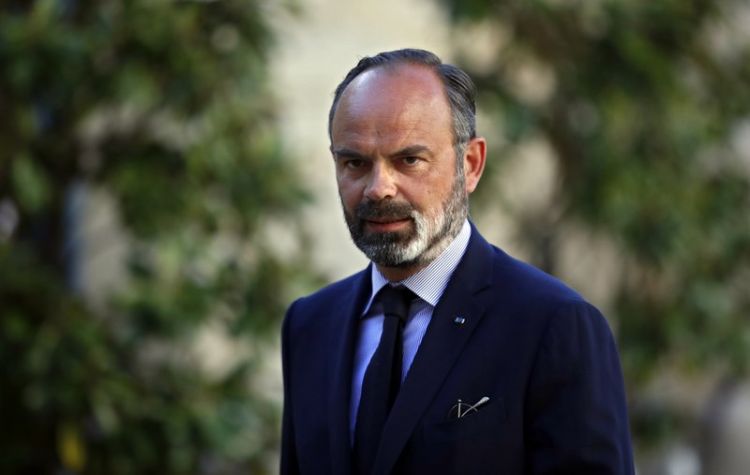 France is to name a new prime minister on Friday shortly after the announcement of Edouard Philippe’s resignation, EDNews.net reports citing Associated Press.

President Emmanuel Macron wants a new government to focus on efforts to relaunch the French economy deeply hit by the coronavirus crisis.

The French presidency said a new prime minister will be appointed “in the coming hours.” Many government members are expected to be replaced in the ensuing reshuffle.

In an interview given to several local newspapers on Thursday, Macron, said he is seeking a “new path” to rebuild the country for the two remaining years of his term.

He praised Philippe’s “outstanding work” in the past three years.

“I will need to make choices to lead (the country) down the path,” he said.

Macron did not elaborate on the profile of the next prime minister. French media list Florence Parly and Jean-Yves Le Drian, former defense minister and foreign minister respectively, among potential candidates.

The reshuffle comes days after a green wave swept over France in local elections. Macron saw his young centrist party defeated in France’s biggest cities and failing to plant local roots across the country.

The reshuffle was planned even before Sunday’s voting, as Macron’s government faced obstacles and criticism before and during the virus crisis.