Over 160 tanks and armored vehicles arrive for Russian Army and Airborne Force
Read: 684 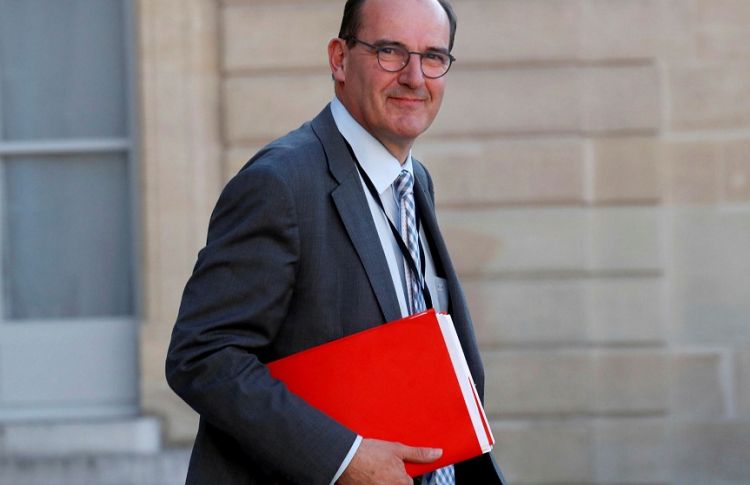 The relatively low-profile Castex replaces Edouard Philippe, who resigned earlier in the day. Macron is reshuffling the government to focus on restarting the economy after months of lockdown.
Castex, 55, is a career public servant who has worked with multiple governments. France’s gradual reopening plan has been seen as generally successful so far.

Many government members are expected to be replaced in the reshuffle.

In an interview given to several local newspapers on Thursday, Macron, said he is seeking a “new path” to rebuild the country for the two remaining years of his term.

He praised Philippe’s “outstanding work” in the past three years.

“I will need to make choices to lead (the country) down the path,” he said.

The reshuffle comes days after a green wave swept over France in local elections. Macron saw his young centrist party defeated in France’s biggest cities and failing to plant local roots across the country.