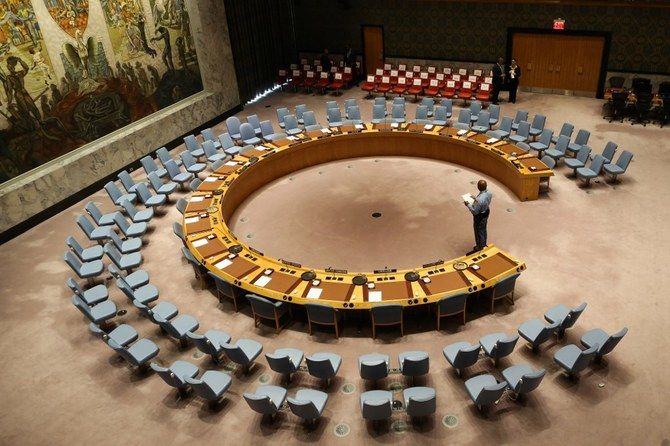 In a statement Yemen’s Foreign Ministry emphasized the “necessity of stopping all the violations of the Iranian regime” and it blamed Tehran for “transferring ballistic missiles and other arms to Yemen’s Houthis – the rebels use them to kill Yemenis and attack Saudi Arabia.”

The foreign ministry also warned the continued Iranian armament of Houthis will undermine the efforts by the UN peace mediator and others to achieve peace in Yemen, state news agency Saba New reported.

“These attacks show how the Houthi militia lack the political will to cease hostilities or engage in a serious peace-making process for Yemen,” Arab League Secretary General Ahmad Abul Gheit said in a statement, adding the militants were undermining stability and peace in the war-torn country.