Many Armenians ‘not ready to go to war’ for the sake of Pashinyan regime’s interests - Russian expert
Read: 600

Palestine ready for talks based on UN resolutions 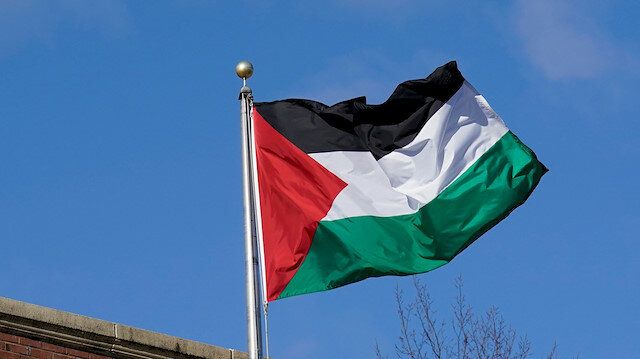 Palestinian President Mahmoud Abbas told Germany’s chancellor he is ready for negotiations with Israel on the basis of United Nations resolutions and under the auspices of the international Quartet, according to local media Sunday, EDNews.net reports citing Yeni Safak.

“President Abbas congratulated Merkel on the assumption of her country to the presidency of the European Union and the UN Security Council, expressing hope that this would contribute to achieving stability and support for international law and international legality,” WAFA reported.

“He thanked Germany for supporting international law and UN resolutions, especially with regard to the annexation of occupied territories by force.”

Established in 2002, the Middle East Quartet consists of the US, Russia, the European Union and the UN.

Its mandate is to help mediate Middle East peace negotiations and to support Palestinian economic development and institution-building in preparation for eventual statehood, according to the UN.

Earlier this year, US President Donald Trump released his plan to end the Israeli-Palestinian dispute at the White House alongside Israeli Prime Minister Benjamin Netanyahu with no Palestinian officials present.

During the event, Trump referred to Jerusalem as "Israel's undivided capital."

The so-called peace plan unilaterally annuls previous UN resolutions on the Palestinian issue and suggests giving Israel almost everything it has been demanding.