Russia trying to aid Trump in election - US Intelligence
Read: 403 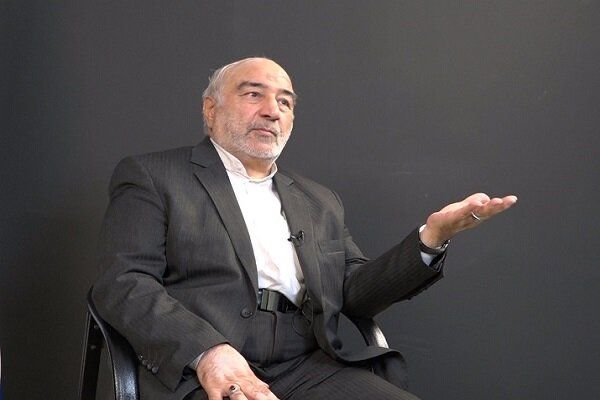 Former Iranian Ambassador to China said that the 25-Year Cooperation Partnership Program between the Islamic Republic of Iran and the People’s Republic of China will strengthen Iran’s positions in West Asia, EDNews.net reports citing Mehr News.

Javad Mansouri described the US and Europe’s concern over signing a 25-Year Partnership Program between Iran and China as “natural” and reiterated, “this bilateral cooperation will lead to strengthening Iran’s positions in West Asia.”

He made the remarks in an interview with IRNA on Saturday.

Former Iranian envoy to China turned down some news of dissident media outlets on the 25-year cooperation agreement inked between Iran and China and termed the release of such kind of news by enemies of the two nations as “natural”.

Elsewhere in his remarks, he pointed to the lack of media literacy as one of the main problems in society and called on reliable and leading domestic media to raise public awareness on relevant issues.

Turning to the widespread and very comprehensive historical relations between Tehran and Beijing, Mansouri said, “the two countries in East and West Asia can be very influential in the region due to their commonalities, so that bilateral cooperation between Iran and China in the recent years has had great achievements.”