Many Armenians ‘not ready to go to war’ for the sake of Pashinyan regime’s interests - Russian expert
Read: 695 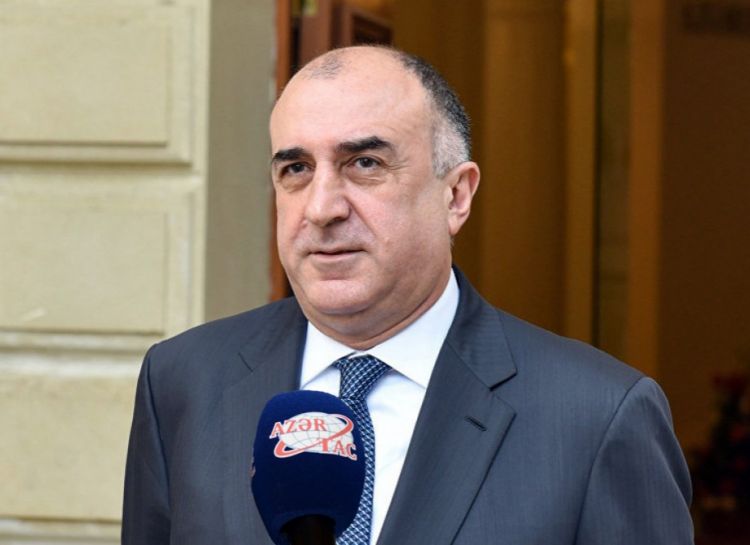 E. Mammadyarov said that this purposeful provocation by Armenia aims to involve the third states to the Armenia-Azerbaijan conflict and divert the attention of the Armenian society from domestic problems.