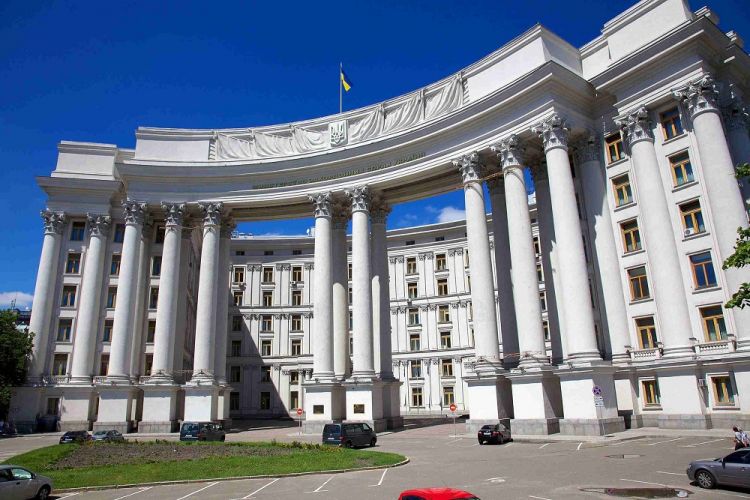 The Ministry of Foreign Affairs of Ukraine expresses deep concern over the aggravation of the situation on the Azerbaijani-Armenian border, which resulted in artillery fire in the Tovuz direction on July 12, 2020.

We urge parties to the conflict to make maximum efforts to de-escalate the situation and continue to seek a peaceful solution to the conflict on the basis of universally recognized principles and norms of international law, as well as UN Security Council resolutions 822, 853, 874 and 884 adopted in 1993.

The Ukrainian side advocates a political settlement of the situation based on respect for the sovereignty and territorial integrity of the Republic of Azerbaijan within its internationally recognized borders.