The first stage of tactical exercises continues with the participation of units of the Land Forces - VIDEO
Read: 777 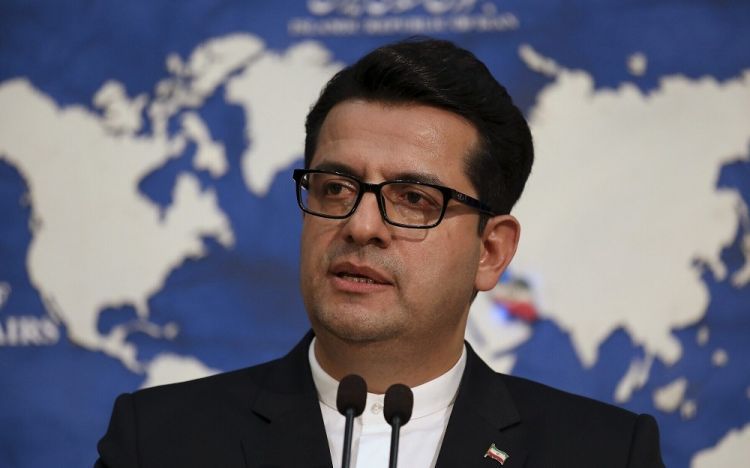 Iran's spokesperson of the foreign ministry called for the Secretary-General of the Persian Gulf Cooperation Council Nayef Al-Hajraf to focus on removing the Yemen crisis instead of making false accusations against Iran, EDNews.net reports citing Mehr News.

In a reaction to the false accusations made by Al-Hajraf about Yemen, Mousavi said: "Instead of making accusations and claims against the Islamic Republic of Iran, I advise the new Secretary-General to focus on seizing the attack of aggressors on Yemeni women and children and resolving the crisis through Yemeni-Yemeni talks."

"In contrast to the request of the Arab nations and regional Islamic countries, some of the members of the Persian Gulf Cooperation Council have remained quiet against the threats of the US and the Zionist regime as well as the bombardment of Yemeni people and blockade of the country, which has stopped imports of fuel, foodstuff, and medicine to it."

Mousavi added that the Saudis' stance toward the resigned Abdrabbuh Mansur Hadi's government and to UN General-Secretary's move to stop the war in Yemen proves Saudi Arabia's hypocritical behavior.