Peace, prosperity and stability in Azerbaijan is significant for the true realization of international projects and UN 2030 Agenda - Qaiser Nawab
Read: 930 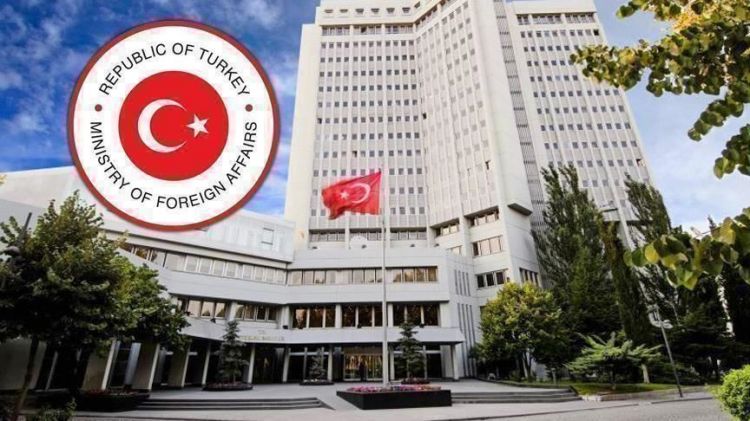 "This hypocritical attitude of Armenia, which has maintained an illegitimate occupation in the territory of Azerbaijan for many years, clearly and obviously reveals who is the main obstacle to the establishment of permanent peace and stability in the South Caucasus," it said in a statement.

Recent border clashes with Armenia have resulted in the martyrdom of 11 Azerbaijani soldiers and injured four.

Turkey said it stands with Baku in these difficult times.

The Foreign Ministry said Armenia's foreign policy based on slander will not be beneficial to anyone.

“This approach is a manifestation of a mentality that creates its identity only from a unilateral understanding of history and tries to justify its unlawful aggression,” it said.

It said this faulty attitude of Armenia that triggers aggressive nationalism is sad, but not surprising.

The ministry added that the Armenian authorities should act wisely and learn as soon as possible to be part of solutions instead of problems in the South Caucasus.