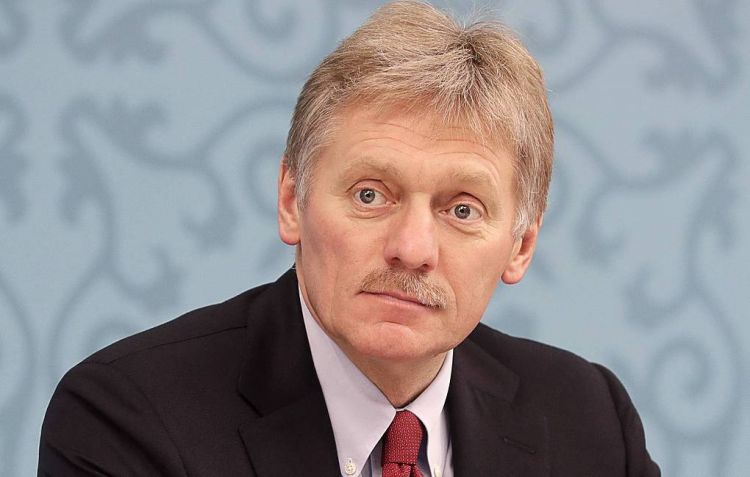 Russia has never interfered in election campaigns in other countries and will not tolerate foreign interference in its own domestic affairs, Russian Presidential Spokesman Dmitry Peskov told reporters, commenting on a report by the British Parliament's Intelligence and Security Committee, EDNews.net reports citing TASS.

"Russia has never interfered in electoral process in the United States, the United Kingdom or any other country. We don’t do such things and we won’t tolerate other countries’ attempts to interfere in our political affairs," the Kremlin spokesman emphasized.

"So even if this report contains some baseless accusations, I bet that even if there are accusations, there will be no foundation to them, they will be groundless," Peskov said.